Jokes about “September 3” and husky that it’s funny saying goodbye to the host. Trends Network 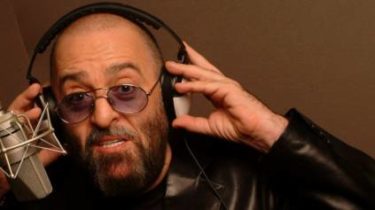 Today, September 4, the Network admired the husky, which is very touching saying “goodbye” to his master, and shared memes and jokes about the “3 сtнтября” because of the famous songs of Michael shufutinski.

Viral was a photo of a red cat that was saved from hurricane Harvey in the United States.

They also staged a flash mob on eating fast food on speed.