The customer of murder Boronenkov is located in Russia and involved in criminal circles. 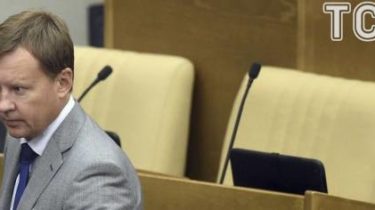 According to him, the person is in contact with the secret services and involved in the criminal world. The executors of the murder of the former Russian policy, meanwhile, were Ukrainians.

“Most of them identified. Those who have relevant evidence, is detained”, – quotes “Gromadska” a quote Lutsenko.

Gerashchenko showed the last text from Boronenkov, which he received for two minutes before he was killed

Also, according to the attorney General, and now investigators are looking for another important person” and promised soon to provide detailed information on the progress of the investigation. Other details he had not.

Videoex,-the Deputy of the Russian Federation and the witness-traitor: what is known about the murder of Denis Boronenkov