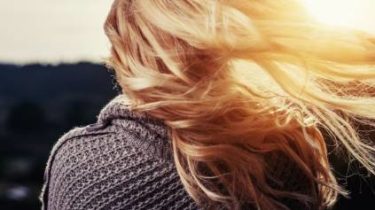 According to the forecast of weather forecasters, today in the capital the partly cloudy, without precipitation, wind South-West, the temperature is 18-20 degrees.

Kiev urged to firmly close all the Windows of the houses removed from the balconies and loggias items that can fall out.

On the street should stay away from billboards, power lines, trees, and in the event of strong winds take refuge in the nearest building or natural shelter.

You should also not be near large trees, especially poplars, and also not to Park near to them cars.

Recall, September 8 in Ukraine on the Left Bank in some places will be a little rain, the rest of the no precipitation. Wind South-Western 5-10 m/sec. The day temperature is 17-22 degrees, in the southern part of 23-28 degrees.

In Kyiv no precipitation. Temperature of 18-20 degrees.