In Kiev the guy hanged himself because of unrequited love 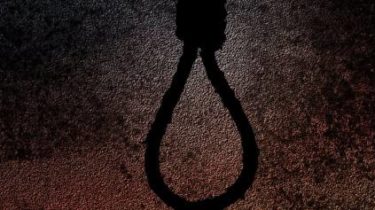 A tragic story occurred on the evening of September 11, Shevchenko district on the street of shamrilo, 3.

In the basement of the home died a young man born in 1995. According to preliminary information, the young man committed suicide because of unrequited love. He hanged himself.

The young man lived and worked in this house. On the spot was found a suicide note. Its contents were not disclosed. Worked it is investigatory-operative group.

Recall that in the river on the street Nemirovich-Danchenko boy hanged himself near the Playground.

According to eyewitnesses, about an hour before his death the guy was arguing with some girl in the yard, and then he was found hanging from a tree.