In Ukraine want to reduce the width of lanes on roads 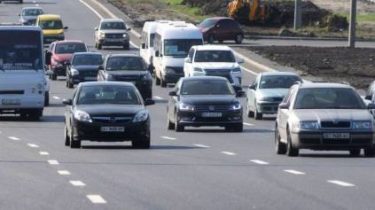 In the Ukrainian cities can lose weight road. In Minregionstroy consider the draft state building code. In it the width of the lanes in the cities propose to reduce to three meters, and the main roads up to three and a half meters.

However, in settlements where there is a speed limit of 60 kilometers per hour, can narrow stripe of up to 3 meters 25 centimeters. This is stated in the plot program “snidanok z “1+1”.

To reduce the width of the bands you want, because it will reduce the number of accidents on the roads – the drivers will go slower so as not to offend other cars.

Now in Ukraine there are building codes according to which the width of the stripes depends on the category of roads, the maximum is four and a half meters.