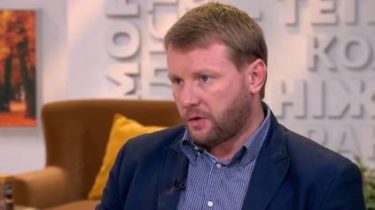 Law enforcement officers did not use weapons during the breakthrough of the border crossing shehini September 10, not to become parties to the provocation.

About it reported on air “Sedanka z 1+1” the Director of the communications Department of the MIA of Ukraine Artem Shevchenko.

“It is feeling and knowing that the instigators intend that the guards have begun to legally use non-lethal weapons and weapons during this crime, did not want to further escalate this situation”, – he explained.