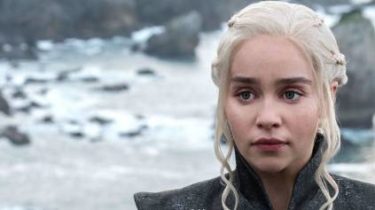 For “Game of thrones” will take several completions of the eighth season to avoid spoilers of the cult TV series.

This was stated by Director of programming HBO Casey Bloyce, writes The Morning Call.

Alternative endings can be three, five or even more. In order to keep the intrigue. So, even the stars of the show will have to watch the last episode of the show to see who will survive.

This technique is used for the first time. Other popular shows including “breaking bad” (eng. Breaking Bad) and “the Sopranos” (eng. The Sopranos), have kept the ending secret due to the fact that I filmed several different endings.

We will remind, recently the American programmer Zack Tott used neural network (RNN) to predict the events of the unfinished sixth novel of the Saga “a Song of ice and fire”, which became the basis of the series “Game of thrones”. The system has created 5 new sections of the book, echoing the style of a famous author.