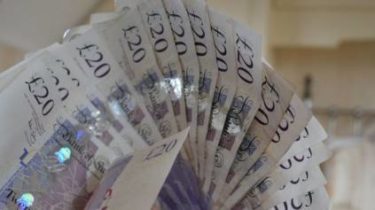 Ukraine has fulfilled the judgement of the High Court of London concerning the partial payment of Russia’s legal costs in the case of so-called “debt of Yanukovych” at $ 3 billion.

“The company The Law Debenture Corporation PLC that presents as the Trustee (the trusts) the interests of the Russian Federation as the only owner of bonds of Ukraine with a nominal value of 3 billion USD, confirmed receipt from Ukraine payment in the amount of 1.16 million pounds. Thus, Ukraine has fulfilled the judgement of the High Court of London, on payment of Ukraine in the part of the legal costs incurred by the Russian side”, – stated in the message of the Ministry of Finance of the Russian Federation.

Recall, through the London court of Moscow wants to return the money that was allocated Yanukovych shortly before his escape. Kiev insists that the money was transferred not directly, and through Eurobonds, therefore, the answer for them should the borrower. Russia, in addition to three billion, and now want to get a penalty interest is $ 75 million.

A London court froze the payment of Russia of Ukraine’s $ 3 billion “debt of Yanukovych”.