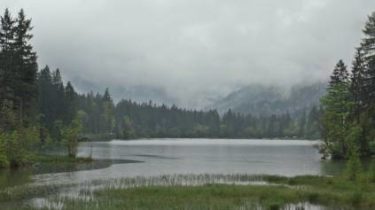 In the Kiev region, organized group took over 110 hectares of forest land in Obukhiv district, worth 716 million UAH.

This was reported in the press service of the Prosecutor General.

“An organized group of 7 people that used fake documents of title to land, notarized by one of the partners – the private notary, illegally seized land plots of forest Fund the total area of about 110 hectares and cost more than 716 million UAH, located on the territory of the Obukhov district of Kyiv region”, – stated in the message.

In the Kiev region, the village Council has allocated land to the Volunteers in the dump – Tymchuk

Now the land that became the object of a criminal assault and the suspects ‘ property seized to enable the recovery of damages.

Separately it is reported that the attackers “shines” till 15 years of prison with deprivation of the right to occupy certain positions or engage in certain activities and confiscation of property.

Earlier, in the Luhansk region would overcome the valuable land worth over UAH 50 million. The section refers to the most valuable lands for agricultural purposes.