The dollar again rose and the Euro fell slightly in the courses of the national Bank on 28 September. Infographics 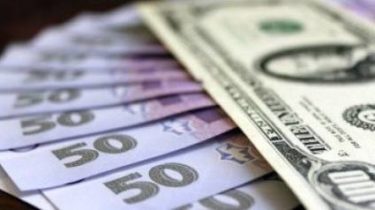 The national Bank of Ukraine set the official exchange rates on Thursday, September 28.