The dollar and the Euro will rise simultaneously in the courses of the national Bank on 4 Oct. Infographics 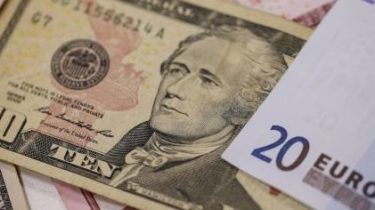 The national Bank of Ukraine set the official exchange rates on Wednesday, October 4.