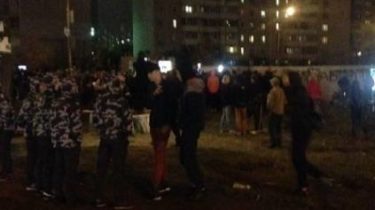 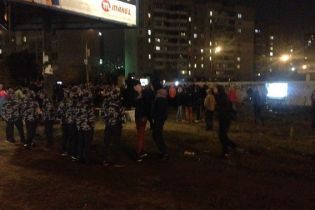 The appellate court of Kiev arrested the land, and forbade construction on the territory of the petrol station on the street revutskiy in Kiev.

It is reported Radio Liberty with reference to the press service of the court.

“The appeal of the Prosecutor’s office partially granted: the arrest of the land in carrying out any actions associated with the construction of filling stations”, – reported in Department.

Thus, the Appellate court reversed the decision of Darnitsky regional court of capital has refused to arrest the land.