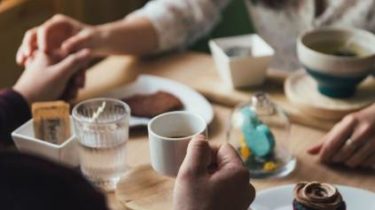 Kiev city Council approved changes to the draft decision “On overcoming the consequences of Soviet occupation in the field of language” and decided to print the restaurant menus in the state language.

About it informs the official website of the Kyiv city Council.

So the language of work, record keeping and documentation of local self-government bodies, enterprises, institutions and organizations of communal ownership, as well as the language of official announcements is the official language.

The sale of goods and rendering of services primarily used state language. In Kiev all the names of institutions, enterprises, organizations, signs, posters, billboards, and public messages, advertisements and any other form of audio and visual advertising products information for consumers of goods and services performed in the state language and at the discretion of the owner of such information, English and any other language.

“We left the paragraph, which stipulates that all catering establishments is obligatory menu in the state language. While visitor services staff is committed to offering menu in Ukrainian and only at the request of the visitor, to provide a menu in any other language subject to availability”, – explained the author of the relevant decision, city Council member Yuri Sirotyuk.

However, the rule does not apply to diplomatic missions and official representations of international organizations located in the capital.

The decision was supported by 80 deputies.