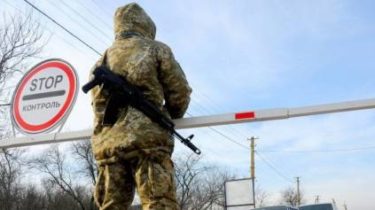 In the Donbas during ATO killed 69 Ukrainian border guards, five more were missing.

This was announced by first Deputy Chairman of the State border service Vasyl Servatus, – says the press service of the interior Ministry.

About 30 guards who were injured, handed over the insignia of the President “For participation in counter-terrorism operations.”

In General, the beginning of the ATO, such awards received more than 250 border guards.

Recall, October 3, two officers of Department of a border service “Snob-Novgorod” Sumy frontier group took control of the area of the border and about 20.00 lost touch with them. Subsequently, the Russian FSB confirmed: they were arrested.