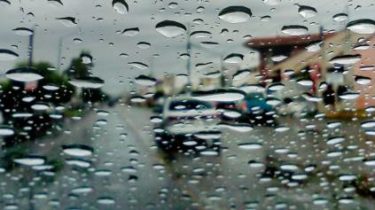 Due to rain in the capital, which has been simmering for almost a day on the roads rapidly increased the accident rate.

This is stated in the message of TSN. Ranok.

Vice Prime Minister of Kyrgyzstan died in the accident

On the eve of a high speed car went off the overpass. The driver and child who was in the cabin, survived, they took the ambulance. According to police, the driver probably was speeding on a wet road.

The result is a night of a collision between two cars on Victory Avenue is also the child suffered. He was hospitalized in Hospital. On the same Avenue, a pregnant woman went to the hospital because of the accident five cars.

Near Shulyavska overpass first two cars collided, but the drivers that went back due to slippery roads and short distances not time to slow down.

The driver lost control and crashed into a concrete fence on the outskirts of Kiev. In the salon there were no passengers, the driver from medical care refused.

We will remind, weather forecasters predict that in Kiev, the rain gradually stopped day. The temperature is in the range of 10-12 degrees.