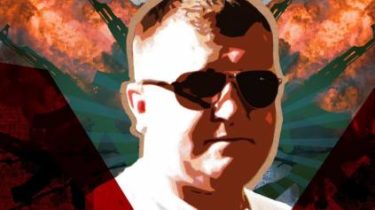 Russia continues to send to the Donbass Russian physocology who take part in the fighting against the Ukrainian military.

According to the counterintelligence of SBU, this time we are talking about the Colonel of the armed forces of the Russian Federation Titov, Roman Borisovich, 16.11.1979 G. R, who also used the codename “Demon” and had the call sign “Altai” and he held the position of commander of the T. SV. “11 Danube-yenakiieve regiment 1 army corps of the people’s militia “DNR” (later was reorganized into the so-called 11 Omsbr 1 AK the so-called “DNR”.

Generals Putin in the Donbas. “Armageddon” teplinskaya and a lover of military parades Sharagov

Military service of a specified officer began in 2001 for the posts of platoon commander (promoted to battalion commander) 21 separate motorized rifle brigade (Totskoe, Orenburg region) 2 Army (Samara) Central military district (Ekaterinburg) of the armed forces, the divisions of which until February 2016 on a rotational basis took part in the fighting in the temporarily occupied territories of Eastern Ukraine, in regions of n of Lugansk and Krasnodon.

During his stay in the East of Ukraine, in the period from March 2015 to November 23, 2016 Titov commanded the combat operations of tactical groups of IAF so-called “DNR” against the ATO forces in the Donetsk direction in the area of the settlement Kruta Balka, Yasynuvata junction, Avdiivka promos, the settlement of Spartak, Donetsk airport, Mine, “October”, Donetsk state factory of chemical products. 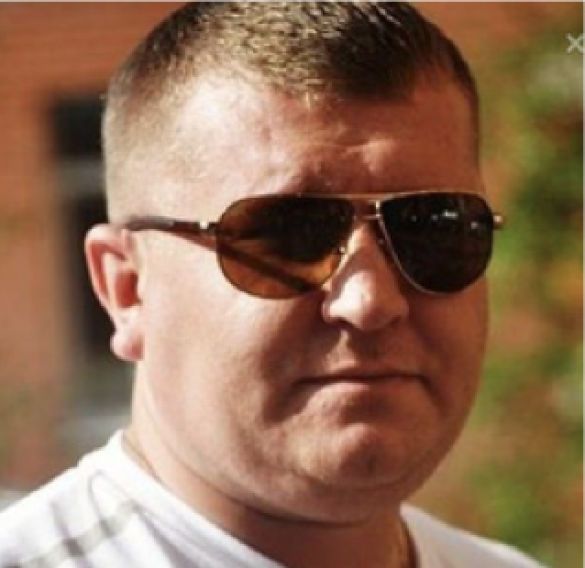 Colonel of the armed forces of the Russian Federation Titov Roman

However, as the previous terrorists, Titov was not only the occupier and a war criminal, he was also a regular “thief.”

It should be noted that as the commander of 11 Omsbr Titov organized on a permanent basis, of misappropriation of funds allocated for remunerations of militants subordinate units. Such actions were carried out by entering the payroll information to persons that actually was part of the team. Generally, the lists included the dead and fictitious name fighters.

Counterintelligence noted that in addition, the “bandit” signs and was formerly characteristic of Titov. So, in July 2011, the citizen of the Russian Federation were convicted in the Orenburg garrison military court:

“Recognize Titov guilty of committing crimes under paragraphs “a”, “b” part 3 article 286 of the criminal code on the basis of which the application of article 64 of the criminal code, sentenced him to imprisonment for a period of 2 (two) years with deprivation of the right to take military command posts in the Armed Forces, other troops and military formations of the Russian Federation related to leadership, personnel, for a period of two years. In accordance with article 73 of the criminal code to consider appointed Titov, R. B. substantive sentence of imprisonment is conditional with a trial period of 3 (three) years, during which the appropriate behavior has to prove its correction,” – said in the decree of the court.

The two Chechen wars and the annexation of Crimea. As Mordvin, the Prosecutor in the Republic have imposed order in the “DNR”

In the verdict it is noted that Titov February 19, 2011, around 00 hours 05 minutes, on the second floor of the barracks, held the position of commander of division – chief of military rank, that is, an officer, was unhappy that the military units, dressed in t-shirts non-statutory sample, decided to punish them for violating the dress code and cut their t-shirts dangerous way – directly into the body of the knife. 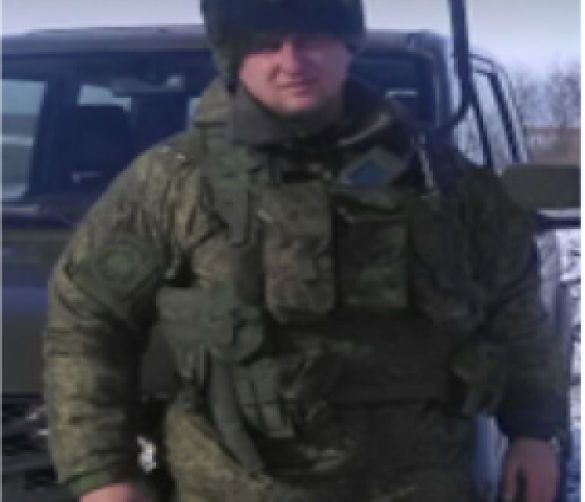 Colonel of the armed forces of the Russian Federation Titov Roman

Later, the defendant Titov guilty to the crime fully recognized, confirming the above circumstances.

According to the expert, the victim had injuries in the form of stab wounds in the chest on the right (the wound is 0.5 cm lateral to the right edge of the sternum 3rd intercostal space to the upper edge of the 5th rib), penetrating into the pleural cavity, accompanied by hemopneumothorax (the presence of blood and air in pleural cavity), with section V of the ribs and the internal mammary artery, which could be formed from the action of a sharp object, have piercing-cutting properties. The above injuries caused serious bodily harm (danger to life).

In addition, Titov had to pay significant amounts of money to the victims and to reimburse their treatment costs.

At the same time, return after November 23, 2016 from the temporarily occupied territory of the Russian Federation he was appointed to the position of Deputy commander of one of the newly created divisions of the armed forces deployed near border with Ukraine (150 Idrico-Berlin motorized rifle division, formed in early December 2016 in Rostov region), the divisions of which an undercover may be involved in the armed conflict in Eastern Ukraine. 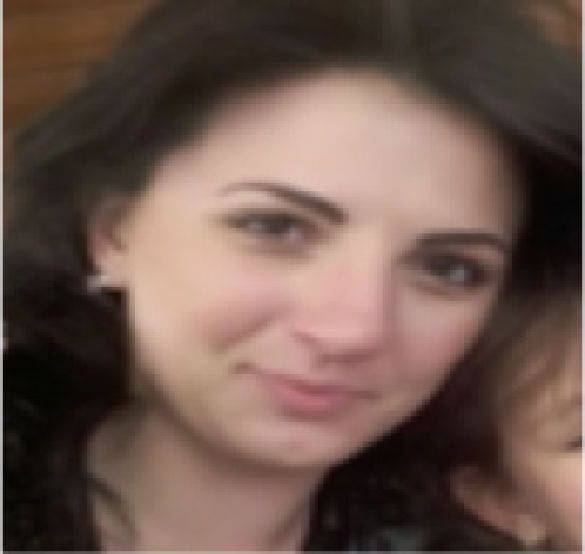 The Wife Of Roman Titov

Thus, as in the previous stories about Russian terrorists, the leadership of the Kremlin appreciated the “exploits” of the Russian military on the territory of other sovereign countries by their increase in positions and titles.

Additionally I would like to dwell on the personal lives of the Russians and his moral character. Despite the fact that Titov has a wife, whose name is “Nicole” and two sons, all this did not prevent him to maintain an intimate relationship with the head of legal services 1 academic so-called “DNR” citizen of Ukraine Alimova Anastasia Alexandrovna, 16.11.1987 G. p..