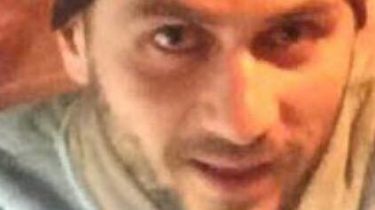 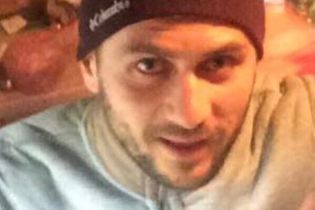 Staff the Brovary police Department wanted Rostomyan Levon gagikovich, the suspect in the murder of Atoshnik in Brovary.

This was reported in the main Department of the National police in the Kiev region in Facebook.

“This citizen is reasonably suspected of committing a serious crime – the murder of 36-year-old local resident, a member of ATO. The lifeless body of the last, with numerous stab wounds was found by militiamen near one Brovarskij entertainment, around 4.00 p.m. on 21 October”, – stated in the message.

ATTENTION! #SEARCH for a suspect in the murder of brovarchanin near the night club (PHOTO) employees of the Brovary Department…

Published by the Directorate of National police in the Kiev region, 24 Oct 2017

Recall that in 2017 the police revealed 92% of rape cases and 88% of homicides. The number of such crimes decreased in comparison with the previous year.