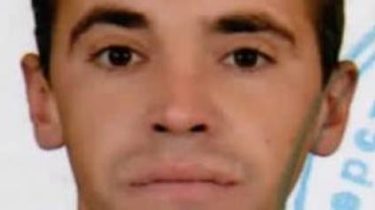 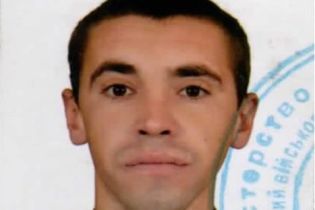 On 21 October near the city Happiness of the Luhansk region disappeared Ukrainian military Alexander Chuikov.

He self-willedally left a place of service weapons and still it has not been found, reported Lugansk regional state administration in Facebook.

Black Tuesday at the ATO in the Donbas killed four soldiers

It is noted that soldier Chuikov, born in 1990, is looking for the military service of law and order of Armed forces of Ukraine and the national police of Ukraine.

“Signs: height – 180 cm, medium slim build, dark hair, dressed in a military uniform, but can be in civil clothes”, — stated in the message.

Attention wanted! Military service of law and order of Armed forces of Ukraine and the National police of Ukraine wanted wish…

Earlier, in the Luhansk region during a combat mission lost Ukrainian officer, Colonel of the national guard.