New hacker attack is not affected by the national Bank 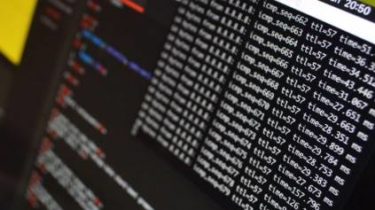 The national Bank has not received reports of Ukrainian banks to lose their systems from hacker attacks 24 Oct.

“The national Bank of Ukraine has not received from the banks reports of the defeat of their systems due to cyber attacks,” – said the press service of the NBU.

The information system of the national Bank are working normally.

Recall that Ukraine was a new wave of hacker attacks, which affected the Ministry of infrastructure, Odessa airport, Kiev metro.

Videostiny the Metropolitan and Odessa airport was under attack

In Kiev reported that cases are rare, and talk about a massive cyber attack is not necessary.

The security service said that stopped the spread of the virus BadRabbit.