In Kiev, the man “has mined” the restaurant to ruin the wedding of friends 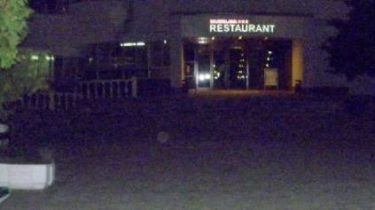 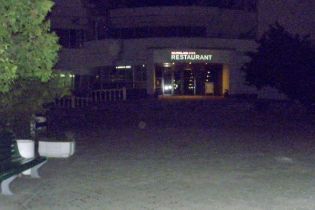 In Kiev detained “miner” of the restaurant where several hundred people were celebrating a wedding.

“About 19 hours on duty received information from the unknown about what’s next to the restaurant on the street Malyshko where celebrating a wedding, he put a bomb that will explode in 10 minutes”, – stated in the message.

After that, the school immediately went investigative team, explosives experts and management of the territorial police Department, which evacuated 400 people and examined the premises and the adjacent territory, but explosive devices were not found.

According to head of the Dniprovskiy police Department Alexander Kuzmin, during operatively-search actions it became clear that the call originated from a mobile subscriber, which is located in Desnyanskiy area.

“Later found out the Complainant’s whereabouts and arrested him. He was at home and was a chronic alcoholic, so clearly explain his / her actions could not. According to one version, he learned about the wedding of friends and decided to just spoil their mood,” said a police officer. 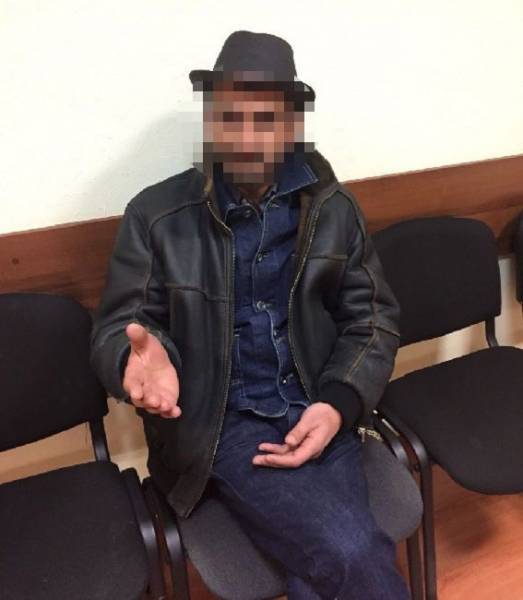 Now 44-year-old man was detained, as it turned out, he is a native of another state and already has a criminal record for committing a theft; last years he lived in the capital, where he worked in the food markets.

Militiamen opened criminal proceedings, the detainee could face up to three years of restriction of freedom.