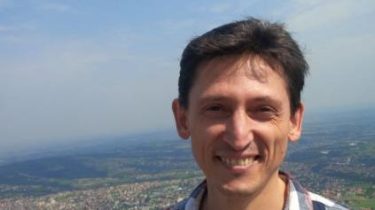 “Summoned the Ambassador of Serbia Alexandrovich for advice regarding compliance with international law and avoid the use of Serbian citizens as mercenaries”, – said Klimkin.

Videosare staged a hostile attack against Ukraine with criticism and threats

We will remind, Belgrade accuses Kiev in violation of the Ukrainian Ambassador to the Vienna Convention on diplomatic relations. This was the reaction of the Minister of foreign Affairs of Serbia Ivica Dacic in an interview with Alexander Alexandrovich local TV channel. In it the Ambassador said that Russia is using Serbia to ignite a war in the Balkans and destroy Europe. And also noted that the Serbian government does not respond to the presence of its citizens in the occupied Donbas as a part of illegal armed groups. According to the SBU, on the side of the terrorists fighting a minimum of 300 Serbs.