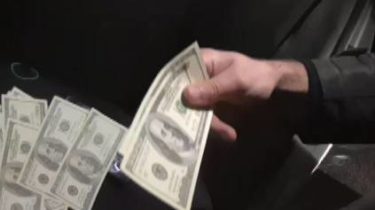 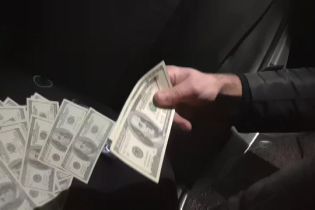 Employees of the security Service of Ukraine detained the Deputy of Prilutsky district Council, which was engaged in sale of counterfeit money.

About it reported in a press-service SBU.

“During the special operation field investigators of SBU detained the Deputy during the counterfeit two hundred dollars and five hundred Euro for half their value. During a search of the car of the malefactor militiamen seized another 6.7 thousand us dollars with signs of fictitiousness”, – stated in the message.

It is noted that the banknote is made of very high quality, with all security features and characteristics of real money.

The Agency added that the distribution of fakes was carried out with the participation of Russia where the money went to Ukraine. Now is conducted the examination of counterfeit banknotes.

Concerning the detainee the Deputy’s criminal proceedings. Soon he will elect a measure of restraint. The investigation is ongoing.

We will remind, employees of the security Service of Ukraine in Odessa region blocked the illegal sale of firearms and ammunition.