“Unique shots from the defense Ministry”: the social media trolls Russia for the fake with a screenshot from the mobile game 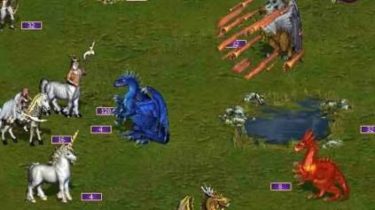 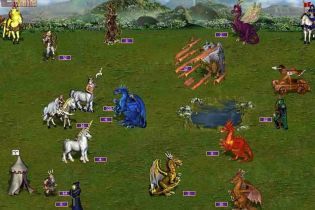 Today, November 14, the Russian defense Ministry has published in social networks photo, which allegedly showed U.S. support combat-ready detachments of militants “IG”. The Americans allegedly used by terrorists to promote their interests in the middle East.

However, in social networks immediately noticed that one of the Ministry of defense published photos is a screenshot from the mobile game “AC-130 Gunship Simulator: Special Ops Squadron”. “And then Ostap suffered” users online now no stopping the jokes.

The @mod_russia uses images from a computer game as evidence the US is working with ISIS https://t.co/8uv2vbEHeQ pic.twitter.com/EvqP1Id5pR

The Russian military after the exposure still had the presence of mind to remove his failure. However, official comment from the Agency until it was.

The defense Ministry has published evidence of secret negotiations, the CIA and militants DL

The Ministry of defence of the Russian Federation authorized declares! pic.twitter.com/W5Z8VSdzei

It is time to formally establish a special branch within the defense Ministry, something like VFS – Military-fake force. With the headquarters and generals, maneuvers and cottages, suhpaykom and pensions, to make it all the way. What a shame to the whole world just like that?

American thugs-mercenaries stormed the base of the government troops in Syria. Unique footage of the defense Ministry pic.twitter.com/gqxlX3l40N

Conclusive proof of the bombing from American artillery of Syrian peacekeepers base near Damascus pic.twitter.com/gOwaP4NXNI

Two pieces of news about the Ministry of defense.
Good: games in the workplace play. Bad – confusing where the game is, and where the work is. pic.twitter.com/VJwziiwR0s

14:42, look at the top ten of at least one Mediametrics news about fake defense pic.twitter.com/YMbFs9hJYO

Ukraine used phosphorous bombs in Lugansk. The materials of the defense Ministry pic.twitter.com/kQ7YFWP54i

The defense Ministry released footage of the capture of Palmyra: pic.twitter.com/A5vOa4EHEr