In 2017, the real wages of Ukrainians grew by almost 20% – state statistics service 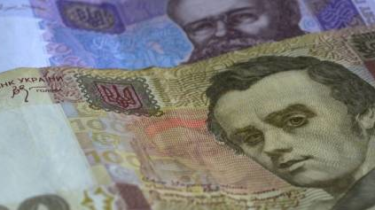 In January-October 2017 real wages in Ukraine increased by 18.9%, when compared to the same period last year.

According to the State statistics service of Ukraine.

In October of this year, salaries of Ukrainians decreased by 0.8% compared with September.

How Ukraine will live in the next three years. The government updated economic forecasts

Earlier it was reported that during 2017 in Ukraine by 35% increased average monthly nominal salary, especially from civil servants and public sector employees. This is what creates a risk of accelerating inflation and the international monetary Fund in its updated regional economic forecast has worsened this figure. At the end of the year inflation will rise to 11.5% predicted by the IMF before, and to 12.8%.