In the United States hunting dog shot a hunter 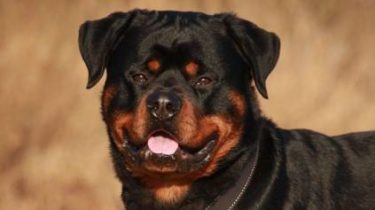 In the US, the dog shot a hunter named William Renkert one of his own guns, reports Iowa’s KCCI 8.

The man together with friends hunted pheasants, when suddenly his back hit a shot from a gun which was lying on the ground. The shooting distance was about 20 meters, and made him a dog. She accidentally stepped on the trigger. The man was taken to the hospital.

The doctors think the hunter will survive. As a law enforcement officer of the state even said that the man was lucky with the remoteness of the shot, because a hunting rifle is the most dangerous over short distances.

However, not all animals have such a risky leisure activities. For example, dog Henry and cat Baloo from America travel in the world, and the owners happy to take pictures of their adventures.

Videochat and a dog who travel together, won the Internet