The worst sex scene in literature and the extreme stunt in the Alps. Positive news of the week 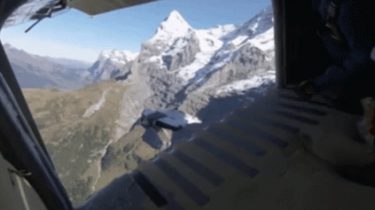 In the last 7 days Ukrainians were surprised by the largest in the country kitten with bated breath and watched a terrible trick in the Alps.

The largest cat of Ukraine – 5 year old game is finally introduced into the National record books. Officially the largest baleen Ukraine Cupcake was on Saturday, November 2. He weighs 11 kilos 760 grams.

Videocamera, the big cat of Ukraine submitted to the National book of records

THE WORST DESCRIPTION OF SEX IN LITERATURE

American writer Christopher Bollen received the literary prize, the Bad Sex Award-2017, which is given annually for the worst description of sex scenes. In his novel “the Destroyers” American compared the male genitalia with a pool triangle, which caused considerable surprise to the jury. 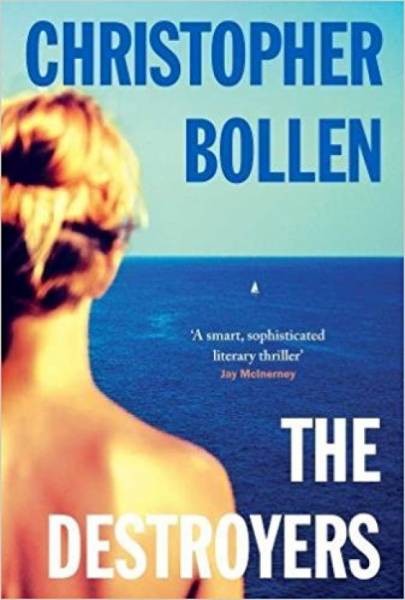 NEDVIJIMI STUNT IN THE SWISS ALPS

Two French adventurers, Fred Fugen and Vince Reffet leapt off the top of the Jungfrau in the Swiss Alps and flew into the cockpit of a light aircraft. They were dressed in special suits with “wings”, the so-called suits that allow long to float in the air.

On 24 November, Black Friday on the second floor of one of the tour buses of London drove the Fox. Traveled animal, probably from the bus depot in one of the capital’s roads Park lane, yet there he was not noticed by the tourists. The bus stopped and shut down, to an employee of the Royal society for the protection of animals from cruelty could catch the unusual “passenger”.

Sunday, 3 December, the inhabitants of the Earth will be able to see in the sky Supermono. During this phenomenon the Moon will reach its maximum apparent size in 2017. It is noted that it will be 14% bigger and 30% brighter. To observe the moon will be about 18:00 Kyiv time on December 3 until the morning of 4 December.

THE DOG THAT SHOT A HUNTER

In the US, the dog shot a hunter named William Renkert one of his own guns. The man together with friends hunted pheasants, when suddenly his back was hit by a bullet from a gun which was lying on the ground. The shooting distance was about 20 meters, and made him a dog. She accidentally stepped on the trigger. The man was taken to the hospital.