Ukraine paid off a large debt to the IMF 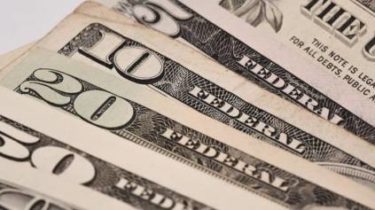 Ukraine transferred $ 169 million of credit debt in favor of the key creditor – the International monetary Fund.

This is the last payment this year. This was announced by the National Bank of Ukraine, UNIAN reports.

For 2017 Ukraine have returned to IMF of 1 billion 268 million dollars.

Earlier it was reported that the next tranche of the loan, the Fund may allocate Kiev until next year, because Ukraine until now has not implemented the promised reforms.