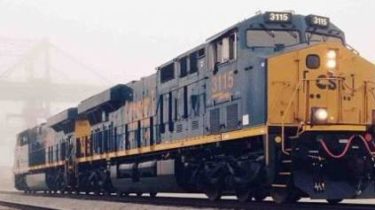 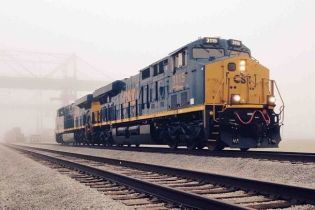 State “Ukrzaliznytsia” will purchase from American giant General Electric 30 new locomotives. A massive update is scheduled to start in September 2018.

This was agreed today, December 4, during talks in Kiev. Ukraine was visited by the head of “GE Transportation” Rafael Santana.

“For “Railways” cooperation with the American giant is a strategic project that will allow to partially solve the problem of shortage of traction in the near future. In addition, the cooperation with GE is investment and new jobs. It is hoped that an agreement on strategic partnership will be signed before the end of this year already. Let me remind you that the implementation of the programme is 7 years. The parties agreed that in the framework of implementation of the agreements localization (the use of Ukrainian facilities) will grow by 40%”, – wrote in Facebook the acting head of “Railways” Evgeny Kravtsov.

Published by Evgeny Kravtsov on 4 December 2017.

Earlier it was reported that Ukrainian Railways are introducing the Belarusian standards of cleaning cars.