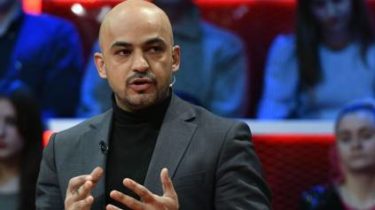 The President of Ukraine Petro Poroshenko personally asked to remove the Deputy Yegor Sobolev as head of the anti-corruption Committee of the Verkhovna Rada.

About this on air of the talk show “Right to Vlad,” said the people’s Deputy from “Blok Petro Poroshenko” Mustafa Nayem.

“Peter A. Poroshenko, according to my information (I happen to know it), personally asked and coalition partners, and members of the Opposition bloc to remove Yegor Sobolev,” he said.

Video settings VR voted for the dismissal of Yegor Sobolev