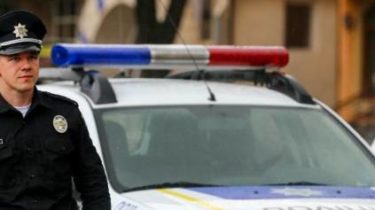 In the area of capital Borschagivka under the wheels of automobiles and Great Wall outside the crosswalk killed a woman.

Unknown was hit by two cars. She died instantly at the scene, according to dtp.kiev.ua.

The deceased – a severe head injury.

Codeine and 100 interviews. The police said about the investigation of the bloody accident in Kharkov

On-site work by the police.

We will remind, three people were killed and three injured in accident near Berdichev , Zhytomyr region. There on the rounded part of the road head-on collided with two cars.