Saakashvili declared a hunger strike: “I’ll show you how to die President” 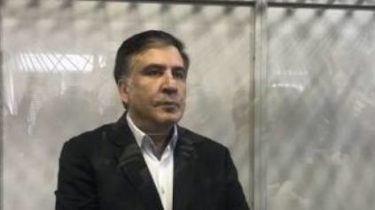 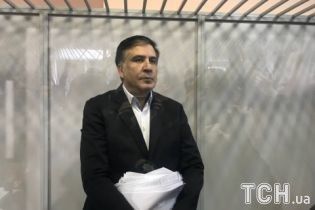 Mikheil Saakashvili, who on 11 December to elect a measure of restraint, went on hunger strike.

He said this in the courtroom, the correspondent of TSN.

“I showed you how you can operate the President, and now I will show you how to die,” – said Saakashvili.

He also encourages all its supporters to gather in the courthouse.

Let’s remind, that Saakashvili on the morning of 11 December was taken to the Pechersk court, where he will determine the measure of restraint.