In Kiev, near the pizzeria there was a mass brawl with shooting 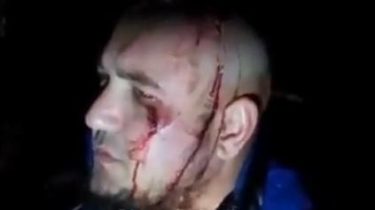 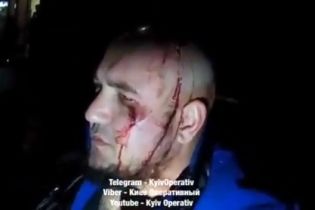 In Kiev on the evening of 13 December at the pizzeria on the street vassilkovskaya occurred a mass brawl with the shooting.

According to preliminary information, between two groups of people, a conflict broke out, which escalated into a fight with the shooting.

Community Dtp.kiev.ua reports that went in the course of traumatic weapons and gas sprays.

As a result, injured six people. One of them was wounded in the shooting, another is a head injury, both were hospitalized. Four more suffered from tear gas.

What was the cause of the conflict, is currently unknown. At the scene police work.

Recall, December 5 in the capital on troyeschina night there was an unpleasant incident. Somewhere around midnight, the bus, which was moving on the street Dreiser, went drunk people, introduced myself to the conductor and began to pester the passengers. It turned out that those were also not very sober, and a fight began, during which all the participants received injuries, and one man broke a finger. To curb offenders had four patrols.