In December Ukrainians will get a double pension 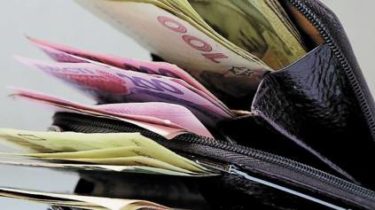 Retirees will receive two monthly pensions in December. So I decided the Cabinet of Ministers of Ukraine, says the story TSN.19:30.

It’s not new year’s gift, and regular payment only once for this and the following months. Do to holidays did not affect the timeliness of obtaining the first pension for 2018. Funds for this advance provided in the budget of the Pension Fund and the date received has not changed.