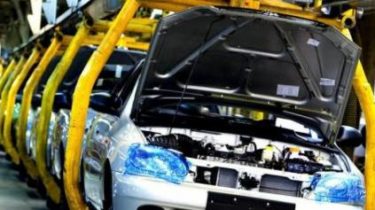 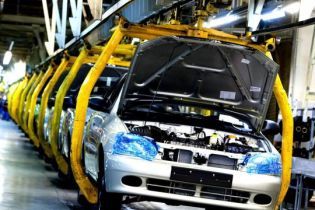 The Ministry of economic development of Ukraine has proposed to remove limitations on the importation from abroad of components for Assembly of cars. It is also proposed to repeal requirements regarding the share of own production.

About it reports the edition “Our money”.

We are talking about that in the fall of 2013, the program was created to upgrade four factories on manufacture of cars. It included the reduction of import of parts for Assembly of passenger cars. However, in 2014-2015 felt the decline in production, the factories began to close due to the devaluation of the hryvnia, reduction of import duties on new cars and a number of other factors.

Such enterprises as “Bogdan” Kremenchug car Assembly plant” and “Zaporizhia automobile building plant” stopped producing passenger cars or limited their number. Despite this, the economic development Ministry wants to reduce restrictions that prevent the automobile enterprises to function normally.

Recall from 1 January 2018 Ukraine will reduce the import duty on vehiclesproduced in the countries of the European Union. The fee will gradually decrease over the next ten years. At the same time, dealers say substantial impact on prices is not result.