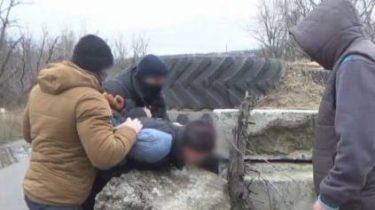 In the Luhansk region in one of the checkpoints on the demarcation line detained the informant “MGB LNR”.

“A native of Lugansk, living in the territory controlled by Ukraine, collected information for the so-called “special services LNR”. For a reward was passing the location, weapons and personnel of divisions of forces of anti-terrorist operations deployed on the territory of Luhansk region”, – militiamen found out. 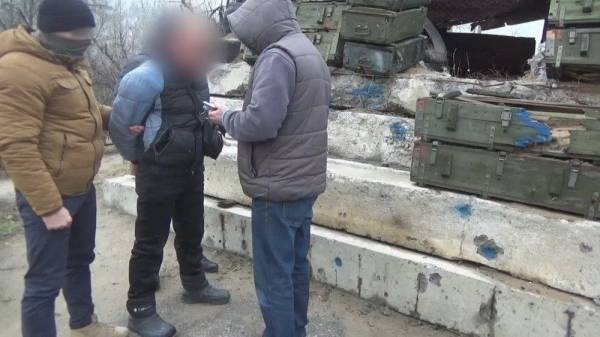 During the arrest the informant, he seized the means of communication and the media with information that he planned to give curators, and in the house of accomplice of the militants found the promotional materials of the “LC” and the money received from the terrorists.

Now to the detainee it is reported about suspicion under part 1 of article 258-3 (creation, participation and assistance activities of the terrorist organization) the Criminal code of Ukraine, to it threatens from 8 till 15 years of imprisonment. Ongoing priority investigation.

We will remind, earlier in Kiev the SBU detained the officer-deserter, and the informer of the FSB, who arrived from the occupied Crimea. In November the deserter secretly arrived in Kiev to resolve personal issues.