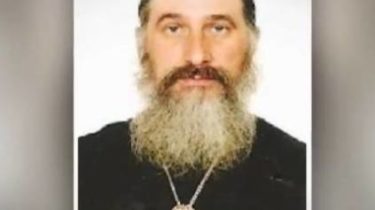 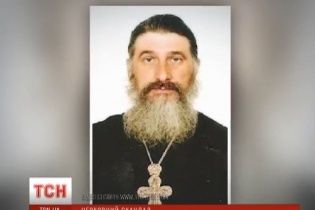 The court acquitted and found not guilty priest from Bortnichi Nicholas Nasledova, who was accused of desecrating the grave of his wife, after he declared her a Saint, dug up her coffin and placed in the Church for worship.

About it report Ukrainian news with reference to the decision of Darnitsky district court of Kyiv.

During the judicial investigation Nasledov refused to testify. However, in the court debates and the last word he said that he denies any wrongdoing.

According to him, the daughter of the deceased were allowed to rebury the coffin of his mother, as it turned out that the body is near groundwater and there is a danger for people. The body decided to put in the sarcophagus.

The controversial priest, who dug up the coffin of his dead wife, was released from the psychiatric hospital and began to judge

The priest said that he did not know who dug the grave and said that is not conducted any rituals. According to him, the body in the sarcophagus was in the Church building, as was the post, and he could not solve the question of his reburial.

A daughter of the deceased renounced claims to the defendant and accused law enforcement officers that they desecrated the body of her mother.

At the same time, the Ukrainian Orthodox Church of the Moscow Patriarchate to which he belonged Nasledov, submitted to the court a certificate that it operates in violation of Church-canonical norms and state laws, organizing destructive sect with elements of Orthodoxy.

We will remind, in March 2015 in Kiev in one of the churches in Bortnichi priest Nicholas Nasledov put in the middle of a temple excavated from the tomb of the coffin with the body of his wife. The woman he is declared a Saint.

Around him, he gathered a group of 80 people, which falls under the definition of a cult. They refused the documents, not taken the kids to school and avoided any contacts with the state.

The dead daughter Daria said congregation together with the priest only wanted to rebury her mother, because the grave was corrosive groundwater. But when I saw that her body is not decomposed and smelled nice – I decided not to return to the land.

Videogum ago, the Abbot put the coffin with the body of his wife in the Kiev Church