Media called officials, who have long-standing ties with the killer Rat Veremiya 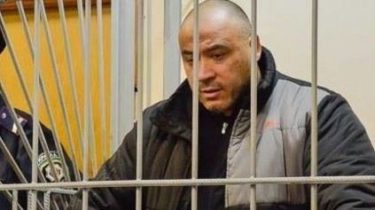 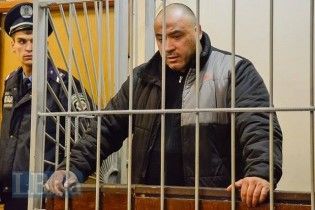 The head of the “aunts” Yuriy Krysin, who finished off the wounded bat of the journalist Vyacheslav Veremiya during the dispersal of Euromaidan, has contacts with the relevant officials.

This is stated in the material Insider on the case of Rat.

On Independence square, hundreds of people protested against the lenient sentence the killer Veremiya

According to the publication, the sources point to longstanding ties Rat with the current head of the criminal police and the head of the Department of homeland security, IRS, who “worked” them until 2014.

In turn, according to sources, after these officials are trying to distance themselves from the Rat. Sources also say about the longstanding friendship Rat with the current Chairman nikolayevskoy yeah and the former employee UBOP the Ministry of internal Affairs Alexei Savchenko. However, the interlocutors are convinced that in the case Dust-administrative resources were not used.

“About this case, most likely, was a direct arrangement with the court for the money,” – said the source.

Donetsk leader titushok Yuri Rat court sentenced to 4 years imprisonment. This despite the fact that the court found that Krysin money gathered a group of titushky, and it was under his leadership 18 February 2014 Jeremiah pulled out of the car, beaten and shot. 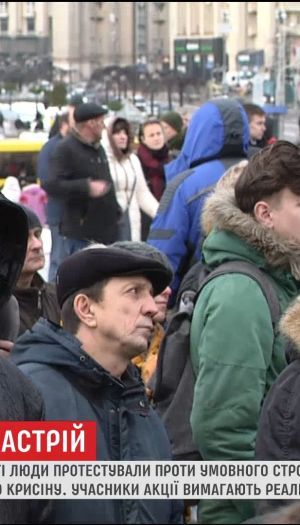 Earlier, the Shevchenkovsky regional court of Kiev released a “titushka”, a suspect in the murder of journalist Veremiya – Yuri Rat. Judge Oleg Linnik gave him 4 years of imprisonment with suspended sentence for a period of two years. Thus, if within two years Krisin coversa not any criminal offenses, you will be freed from punishment in prison.

So, the direct killer of the reporter is considered Jalal Aliyev. According to the volunteer Vladimir Ruban, he was killed near Horlivka in July 2015.

Vyacheslav Veremiya beat February 18, 2014 at the crossroads of Vladimir and Large Zhytomyr unidentified men with bats and weapons, in hard hats, camouflage and black masks. On the morning of February 19, Veremey, died in Kiev hospital. Earlier it was reported about the arrest of two participants in the attackbut without identifying names. In June last year, the GPU called the name of the person who may have killed a journalist.