The usual weather for end of October: today in Kiev, has recorded the warmest for 136 years night 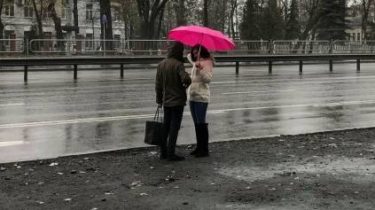 Today, December 26, December in Kiev there was the warmest night since 1881.

This is evidenced by the observation data of meteorological stations of the Central geophysical Observatory named after Boris Sreznevsky.

Forecasters said there will be new year’s eve. Forecast from 23 December to 1 January

“The thermometer did not fall below +3,1°C which is 0.3°C above the previous historical temperature for this date was the year before”, – stated in the message.

In turn, despite the high temperature background Tuesday, December 26, there is a high probability of exceedances and the highest average daily temperature values for December 26, which was also determined by the climate Observatory in the year before.

Videokriti warned of warming and rain

Instead of a frost to plus eight in the country, and instead of snow, sometimes rain. The forecast of weather forecasters, until 31 December. Because of the thaw rescuers are urged to be especially careful of those who are now in the mountains. In the Carpathians considerable avalanche danger. 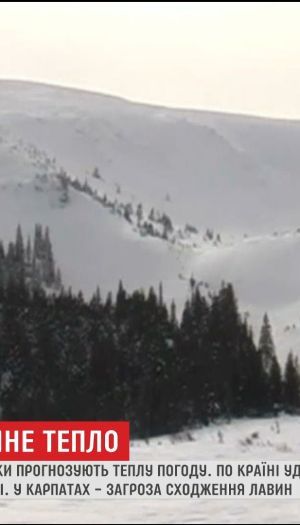 This temperature exceeds the climatic norm on 8 degrees, and corresponds to the usual weather for end of October.

Earlier it was reported that today, December 26, Ukraine will be cloudy. No precipitation. On the roads of Northern and Western regions. Wind South-Western 7-12 m/sec. The temperature is 3-8 degrees Celsius in the South to 10 degrees Celsius.