“We self-cleaned”. Knyazev said that during the year more than 50 police officers were convicted 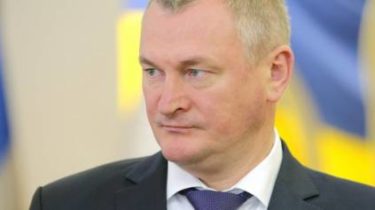 In 2017, more than 300 police officers were suspected of committing crimes, of which 53 people were convicted. About this at the final press conference said the Chairman of Ukraine Sergey Knyazev, reports BBC Ukraine.

20% of the prisoners held senior positions.

“We do not shame the fact that we are self-cleaning. It’s natural. Police in all communities there are some problems, because we are inseparable from the society in General,” – said Knyazev.

Also at this press conference, he said that the patrol police and public security police will be merged into one unit – the police prevention.