In Kiev in the lake found the body of a woman 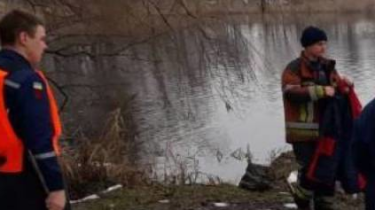 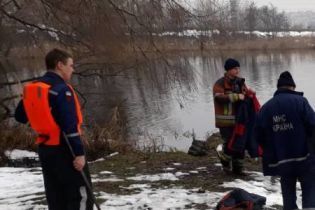 On the morning of 27 December, the rescuers found in the lake Diamond in the Desnyansky district of Kiev the body of a woman.

Reports a press about it-service gschs in Kiev.

In Odessa, near the dumpster found the body bag

It is noted that the body of a woman was at a distance of 120 meters from the shore on the water surface.

The soldiers got the body of a woman from Diamond lake on December 27 at 9:06 in quickly-the coordination center of head Department of DS…

We will remind, earlier in Kropiwnicki was found the body of a missing schoolgirl. 12-year-old Katya dobrodey, according to relatives, went to school and never returned. Her murder, which searched the entire city suspects her own mother that could kill her with a kitchen axe. The police said that have arrested 35-year-old woman.