In Luhansk caught the gunman, who was questioned by Ukrainian hostages 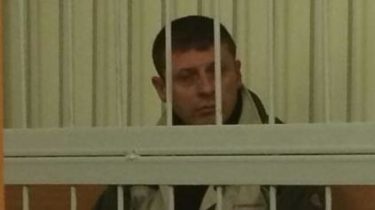 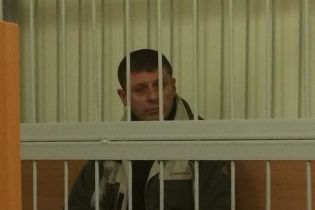 December 28 on the territory of Luhansk region, was detained a citizen of Ukraine, who is suspected in the conduct of hostilities against APU in the terrorist group.

This was reported in the Facebook press-the Secretary of GPU Larisa Sargan.

Perhaps someone will recognize a “hero”? 28.12.2017 employees of Department of protection of national statehood of the security service, Druce…

“In the Luhansk region detained a citizen of Ukraine J., who is suspected that he is in 2014 took part in the terrorist organization “LNR”, where the position of “assistant to the leader of an illegal armed formation “ROME” was fighting against units of the Armed Forces of Ukraine and other units involved in the ATO, and also carried out illegal detention, escort and interrogations of captured Ukrainian military”, – stated in the message.

He was handed a notification on suspicion of committing crimes under part 1 St. 258-3 (participation in a terrorist organization) and part 2 of article 437 (waging aggressive war) of the criminal code of Ukraine.

For the Commission of the alleged citizen J. crimes of the Criminal code of Ukraine the maximum punishment in the form of deprivation of liberty for a term of 15 years with confiscation of property.

We will remind, in August in the area of the antiterrorist operation SBU detained the former member of one of illegal armed formations so-called “DNR”, who was disillusioned with the ideals of the “Russian world”.