The revolution of dignity in healthcare: Suprun reacted to the start of health reform 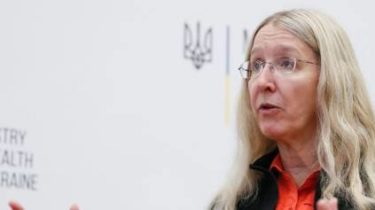 Acting Minister of health of Ukraine Ulyana Suprun said that the Law on health reform, which President Poroshenko signed on December 28, provides doctors and patients protection from the state.

“The system starts to put the spotlight on protection and human needs,” wrote Suprun on Facebook, commenting on the launch of health reform.

Videopeter Poroshenko has signed the law on medical reform

The President announced in Odessa. And added that now it is the Ministry, which will operate under the close supervision of the government. The President is confident that 2018 will be another successful year for reform and for doctors and for patients. 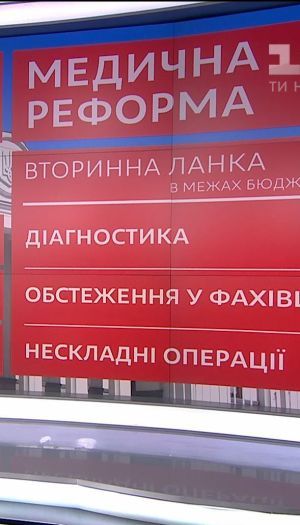 The acting Minister noted that the situation in the hospitals will not change on January 1, but gradually most of the processes of the health system will work differently.

“Today is the result of the revolution of dignity in the health system, which our team started a year ago. Along with all who supported the changes that we have done a lot of work, but most of it is found. Now I ask all to be active, to learn about the reforms, work on them, because health is something that affects everyone,” wrote Suprun.

Medical reform in Ukraine may start a mass Exodus of paramedics

The Minister reminded that next year, reform will only occur in the primary medical care (family physicians, pediatricians and General practitioners). From 2020, the new funding system will work for inpatient and outpatient treatment.

Also Poroshenko has signed the Law 7117, which deals with the treatment in the villages. It provides for the allocation of about 5 billion UAH. on the development of new clinics, modern equipment and Internet access in rural areas.

“The system we construct, will provide equitable and quality care for generations of people who live and will live in this country. We will have a decent health and we will leave in plus!”, said Suprun.

Healthcare reform: where, who and how to treat Ukrainian patients

We will remind, on October 19 the Verkhovna Rada adopted the bill on madrepore. Among the key points of the adopted law: medical insurance, doctors charge for services rendered, the choice of family doctor and international treatment protocols.