The court decided to detain the head of the Nikolaev airport 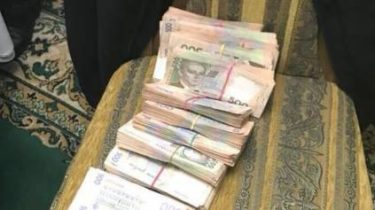 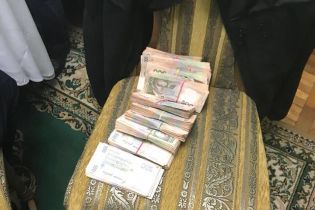 The court of the Factory district of Nikolaev chose a measure of restraint for caught on a bribe of the Director of the municipal enterprise “international airport Nikolaev” Mikhail galayko – detention for a period of 60 days with possibility of bail in the amount of 2.5 million UAH.

The representative of the prosecution, the Prosecutor Artem demida, petitioned for detention with possibility of bail in the amount of 10 million UAH. Defender of the Director was requested to elect him a measure not involving detention, citing the poor health of the defendant.

After hearing the parties, the judge decided to take the Director of the airport in custody.

Previously Director of the municipal enterprise “international airport Nikolaev” Mikhail galayko grabbed during the transfer of part of a bribe the head nikolayevskoy yeah Alexey Savchenko. He offered him 2.5 million for the extension of the employment contract.