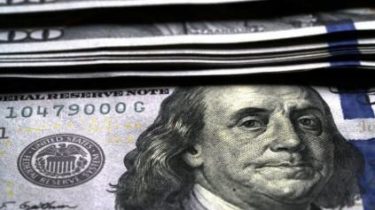 During receiving a bribe in 300 thousand dollars, was detained the Director of one of the research institutions and his accomplice.

Operation on detention was held December 30, detectives of the National anti-corruption Bureau of Ukraine under the procedural guidance of the prosecutors of the Specialized anticorruption Prosecutor’s office.

“According to the investigation, the Director of the institution in collusion with another person demanded illegal benefit in the amount of 500 thousand U.S. dollars, ostensibly to transfer the leadership of the National Academy of agrarian Sciences of Ukraine. The sum was assumed for the unobstructed execution of the contract on joint activity between the research institution and the business entity”, – stated in the message of NABOO.

December 31 detainees reported about suspicion on signs of the crime provided by part 2 of article 28, part 3 of article 369-2 of the Criminal code of Ukraine.

As of January 1, the investigative judge chose the measure of restraint. Both detention for two months with a right of Deposit: Director – 3 million, his crime – 1 million UAH.