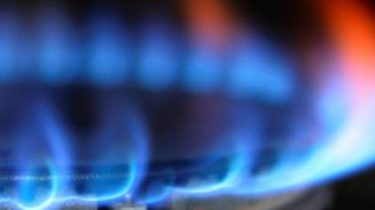 About it reported in PAO “Ukrtransgaz”, reports “Interfax-Ukraine”.

Volumes of import of gas, which is now in Ukraine comes only from the EU countries increased by 2,971 billion cubic meters.

From the beginning of the heating season, which started on 24 October 2017, and before December 31, the reserves of gas in underground storage facilities decreased by 13.4%, or 2,280 billion cubic meters.

In particular, the last day of 2017 of the repositories was raised 37,42 million cubic meters.

Earlier it was reported that from 1 January 2018 in Ukraine at 8.2-8.4% has increased gas prices for industrial consumers and other economic entities.