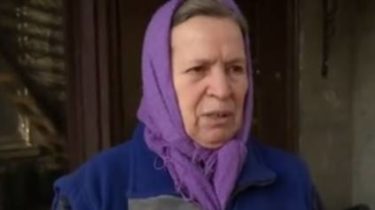 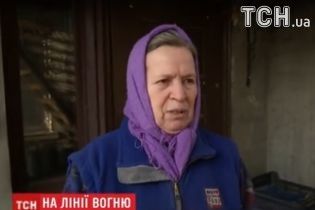 The Christmas holidays is slightly reduced tension on the front line, but for many civilians the holiday did not. And in the Sands near the war-ravaged Donetsk airport, local almost no one was celebrating.

Empty house, inside, except that the wind blows such public holidays, the front-line Sands. In one of the Windows can not see any snowflakes or like a lit garland. Since there is no high-rise buildings in the Sands, where were the locals. People picked up belongings and fled, their last holiday here was before the war.

Broken kindergarten about the holiday except that resemble the remnants of the Christmas rain. Tree here lying on the floor. The last time the kids here celebrated their New year, when met 2014.

Videopretty at war: how to meet the New year, the residents of the Sands

In the area ATO injured two soldiers. The Christmas holidays is slightly reduced tension on the front line, but for many civilians the holiday did not. And in the Sands of the local almost no one was celebrating. 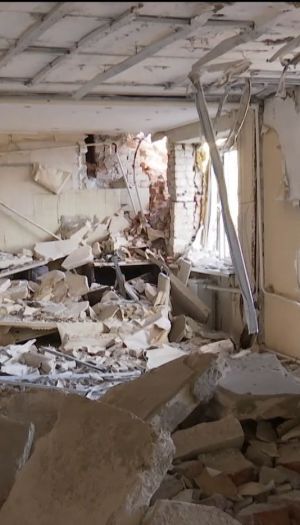 All the Sands are currently nine residents, the mood at them is not new:

From the once huge farm Elena Nikolaevna were some chickens. Children left in peace in Ukraine, they themselves spend with her husband and weekdays, and holidays. After all, home not want to leave because it started everything from scratch, every piece of land went through.

Today the village is closed for other civil. The electric voltage is not enough. Normal light there is no fourth year. They are military.

They say there were only those who have nothing and nowhere to go – can, and would like to live in a peaceful Ukraine, but on his meager pension does not go far. And assistance no offers.