In Kiev, the SBU exposed the Pro-Russian propagandists in the private house 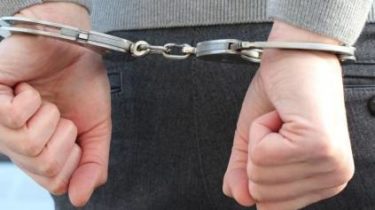 Employees of SB of Ukraine together with Prosecutor’s office of Crimea ceased operations in Kiev propagandistsinvolved in holding a special information operations against Ukraine.

Operatives of the special services have established that two residents of the capital on the instructions of the Russian intelligence services placed on the Internet anti-Ukrainian material which is subsequently broadcast by the Russian media. The attackers periodically traveled to Russia, where they received from their “supervisors” instructions and money for “work”. Studio for filming and editing the videos they have built in a private house in Kiev.

“Propaganda and an attempt to divert attention”. The GPU caught rossm on lies about the crash of MH17

We will remind, earlier the journalist of the Russian Agency “RIA Novosti” Zakhar Vinogradov was denied entry to Ukraine.