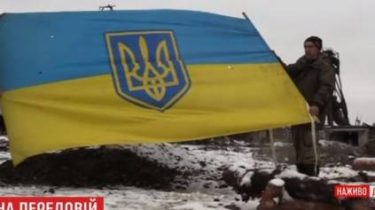 Mine Butovka continues to be one of the hottest spots of the ATO, despite the holiday truce. Because of the danger there for the last three months there was not a single civilian person, says the story TSN.19:30.

“The position is very dangerous, before the armistice there was very hot. Now the enemy was silenced,” – said the press officer Tatyana Zaritskaya. But the military add that quiet does not mean silent. Defenders of Ukraine continue unexpectedly to fire from grenade launchers and small arms, but now the men not respond to it. Already after the ceasefire this position was killed a senior soldier Andrey Tovkach. Commander Ruslan characterizes the soldier as a responsible military, as well as a good person – calm, balanced and non-confrontational.

Although most of the fighters confirms that during the truce became much quieter, but after its announcement killed senior soldiers Pusher Andrew. A few days before the New year did not live Ivan Shelegovich. With advanced later announced the death of Oleg Shevchenko. Still remain unknown the circumstances of the death of Basil green Transcarpathia. 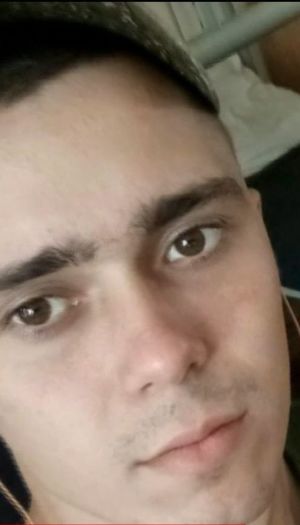 A few days before the New year did not survive and their comrade with adjacent positions, a young smiling guy Ivan Shelegovich. 22-year-old gunner had a wife and little daughter, had to war in Zaitseve and around the Town. Officials say that despite his youth, fighting the case Ivan has mastered perfectly, and in battle she was fearless.

On Christmas day in the area ATO killed a soldier from Transcarpathia.

And on the first morning of the armistice ended the life of Oleg Shevchenko – the contract employee who began service this summer, took a course and really wanted to improve knowledge on the front. “Glad that went to defend the Motherland that he is doing it,” said senior martial sister Zurab, who was hauling the body of a comrade under fire of the enemy. On the death of Oleg, the military said that it carried to the position of food and water, and on the first day of silence, no one expected treachery, but the enemy just on the go hit the guy, and then another two hours are not allowed to take the body. Then got a concussion and he Zurab. “They bombed the place where it was necessary to evacuate. From all sides fired and waited for someone suitable, and it was impossible to approach,” – said Zurab.