The duties on parcels from abroad: what will happen to the Ukrainians after changing the rules of shopping online 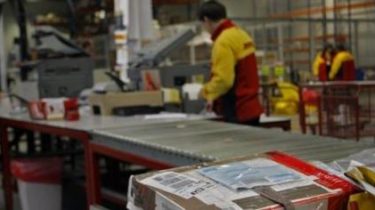 In Ukraine has changed the rules of shopping abroad: now for the import of goods worth over 500 euros (now about 15 thousand hryvnia) will have to pay a fee, and if the state border is crossed more than once in three days, the amount of duty-free transportation is lowered to 50 euros. Want a way to limit the activity of so-called “shuttles”, which are often imported goods for resale, says the story TSN.19:30.

Subsequently, the restrictions can get to those Ukrainians who buy goods abroad via the Internet. “T-shirt I bought for next summer, at a cost of $ 2.5, 3. We have a new t-shirt is usually around 150 hryvnia. I just can’t afford to buy expensive things, that’s all,” – says Natalia, who buys things for themselves, children and friends. She says those things she is trying to sell here, but two or three times more expensive, although they acquired the same way. For such cases, next year will begin to operate limitations: parcels should be no more than three per month for 150 Euro each, and exceeding the limit will result in the need to co-pay almost a third of the cost of the goods.

The new rules limit the so-called “shuttles”, which are often imported goods from abroad for resale. If the purchase is EUR 500 more expensive and heavier than 50 kilograms will have to pay a fee. At the check-out more often than every three days you need to pay a fee for all purchases more than 50 euros. 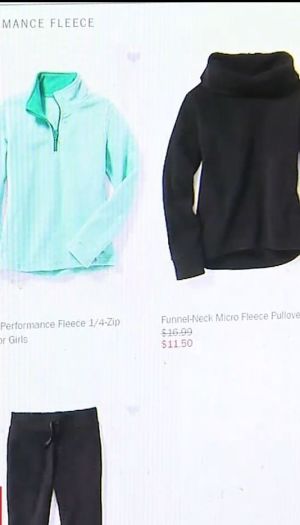 The results of monitoring of the shadow market of the State fiscal service of Ukraine, people’s deputies decided that such rules enough not to hurt those who do buy for their own needs, and at the same time hidden to force businessmen to make the necessary deductions in the budget. However, buyers are already complaining that if the parcel will be three, but only $ 5 each, the limit will still operate, and the fourth will have to pay. Hit the law and by people who for the sake of saving are combined in the so-called group cooperative buying. At risk are those who purchase not evenly distributed throughout the year, and collects the money and buys only during the crazy sales in certain government frame they could not meet.

Promotions, bonuses and the pursuit of status: what emotions drive the Ukrainians during shopping

Complete knockout of the law was for the postal service, which even asked the President to veto it, but Petro Poroshenko has signed the law. Now postmen are puzzled as to establish a global accounting of the recipients and for them, it is currently technically impossible. The initiators of the amendments explain that for the year prior to the implementation of innovations will be developed a unified system of registration, which will be powerful and expensive. And this database needs to be connected all the operators of mail. However, “Ukrposhta” has already been noted that to ensure computers and the Internet, each Department can not, therefore, will provide parcels from abroad, not every, but the delivery time will increase significantly, because in Ukraine simply do not have enough customs officers to quickly check millions of parcels. And refer to the experience of the United States and Canada, where it seems to be also wanted to implement a similar system, but the attempt failed, because revenues were significantly below the costs that should be borne by the state. And the only country where, despite the expense and inconvenience, still trying to introduce such a system. And yet the result is huge delays and the cluster of parcels at the customs, and about the budget effect is not known.