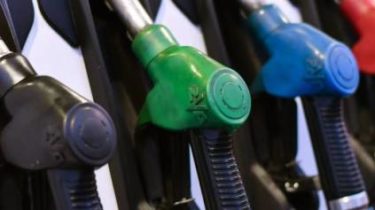 Since the beginning of 2018 in Ukraine prohibited the circulation of motor fuels of Euro-4.

The relevant decision recorded in the Technical regulations to motor gasoline, diesel, marine and boiler fuel, which the Cabinet approved on 1 August 2013. This writes UNIAN.

Switching to gasoline of Euro-5 until the end of 2017 was already almost implemented. It says the analyst consulting company UPECO, which specializiruetsya in energy markets, Alexander Sirenko. A small exception is the production of gasoline A-80 Euro-4 by the company “Ukrgasdobycha” in the framework of the existing contract with the defense Ministry.

Last year the Ukrainian market has been diesel fuel Euro-4 production of Belarus, Russia and Turkmenistan.

We will remind, since mid-February 2017 Kremenchug refinery started production of gasoline corresponding to Euro-5.

In October 2016, the company switched to production of diesel fuel of environmental class Euro-5 on the capacity of the Shebelynka plant for processing gas condensate and oil.

The Euro-4 standard allows for the sulfur content in gasoline and diesel fuel is not more than 50 ppm (mg/kg). The Euro-5 standard REGLEMENTARE the maximum sulphur content of 10 ppm.